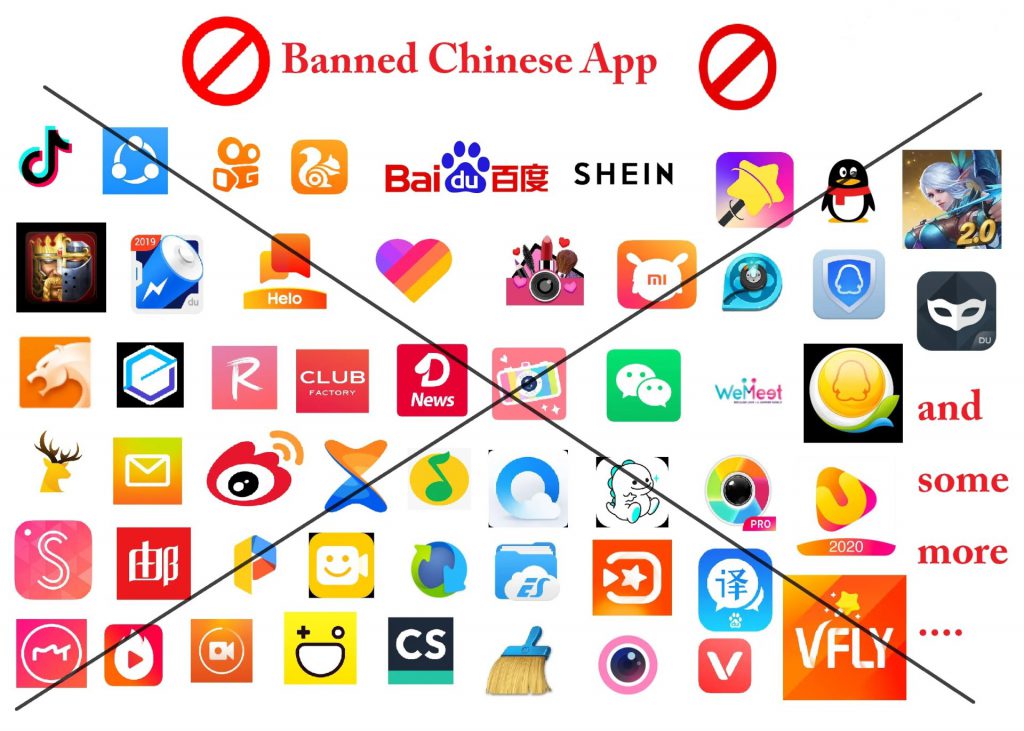 Indian government takes a major action in the IT sector for banned 59 Chinese apps which is highly popular in India such as social media platforms (Tiktok, Helo, WeChat), file sharing app Share IT and Camscanner (use for image and document scanner).

The major reason behind the Chinese app banned is “Sovereignty and Security”.

What legal basis for the Indian government taken action on banned Chinese app?

The ban has been enforced under section 69A of information technology act, 2000 (“Power to issue direction for blocking for public access of any information through any digital resources”), where the central government specially authorized for that specified reason for that. In a press released Indian government issued a statement “shareIt, UC browser, shopping site Club factory or other Chinese apps that have been blocked because of rising tension between India and china clash at the border two weeks ago.

By order, direct any agency of the government or intermediary to block for access by the public or causes to be blocked for access by any information generated, transmitted, receive, and stored in any computer resources.

The ministry of IT has said that “They receive many complaints from national sources for stealing and surreptitiously transmit user data to unauthorized manner serve outside India.

Since it ultimately impinges upon sovereignty and integrity of India, this matter is very deep and required immediate concern and need prevention.

The top official said India consider all aspect before taking this decision “ These apps are for a long time, and there is some issue in privacy and policy may they mining data outside from India cybersecurity has receive complaint and cue for data mining and profiling by element hostile to national security.

Some apps are most popular in the ban list especially Tiktok, which has 100 Million active users and one of the most popular apps among the youth. The other popular app which are banned is Helo, Likee helps the user to share content in regional language. They have to find a substitution.

According to research, Indian users spent 5.5 Billion hours on Tiktok. It’s combined number of the 11 countries (700 Million user end of 2019). Another research Paulson institute report six of the ten most downloaded app in India from Chinese. Researcher firm sensor power estimated that the 59 Chinese apps have accumulated 4.9 Billion downloads in-app store (Apple Inc) and 750 Million downloads in the Play store since 2014.

Also, these platforms have Indian creator and person, whose main income source. Many of these company offices located in India. So, a few thousand jobs on the stack. In the current situation of COVID time, India may not effort the unemployment ration will be increased. So, in short for banned Chinese app many jobs on the stack.

In an ad tech company in mobi which is competing with Tiktok said the move open up the market for a new platform. Sharechat Indian social networking company also welcome government move.

The rival company of TikTok “Bolo Indya” has the biggest opportunity to capture the market. The CEO Varun Saxena says that Bolo Indya and other apps deliver unique value, keeping Indian culture and most important secure User data and provide data security.

A complete banned Chinese app takes time but Indian company can seize the opportunity and develop apps which are better functionality and provide better User Experience.

Read the latest article on http://www.makeupnoor.com/blog/ and stay updated. 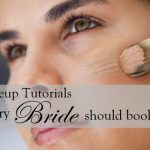 Beauty Preparation for Your Big Day!